Battletech - just when I think I have enough figures...

Oh well, I really enjoy painting them.  Let's have a look at the newest additions to the 1st Argyle Rangers. 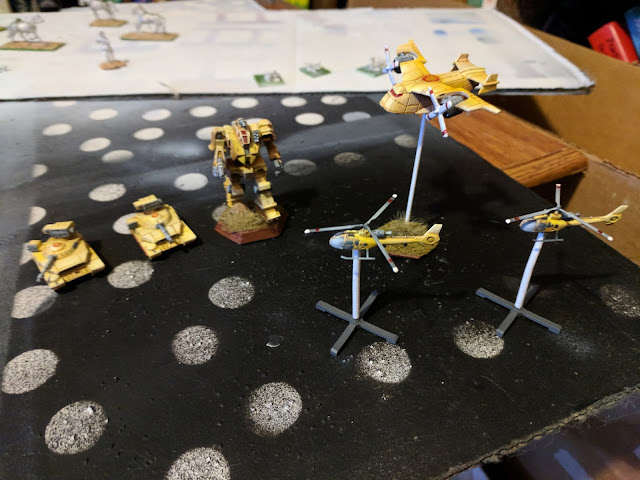 We have some new Ferret VTOLs, which are actually some NATO choppers from another company. Annoyingly, unlike Battletech figures, they didn't come with stands and I had to buy them separately.. But the details is very nice.

I'm intending to use them as incredibly fast spotters for long range missiles and eventually artillery. 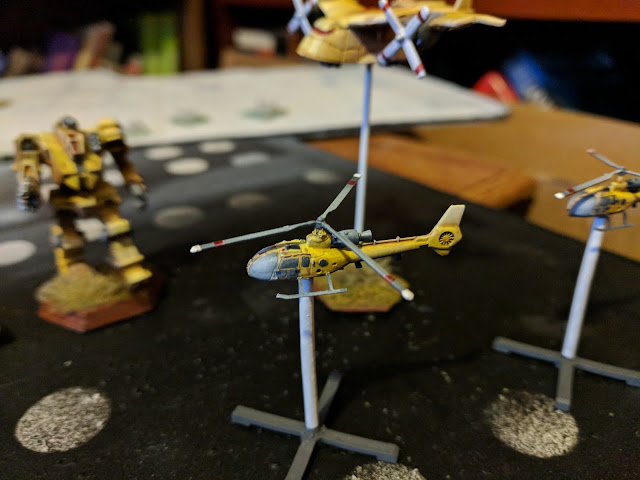 I absolutely love using  the Karnov Transport VTOL in game. Fast and delicate, for the BV cost it is incredible to move your infantry around.  And since we allow rappel lines to be used, this bad boy can drop an anti-mech squad onto an enemy mech and do some serious damage.

So naturally, I needed a second one painted up to double the damage. 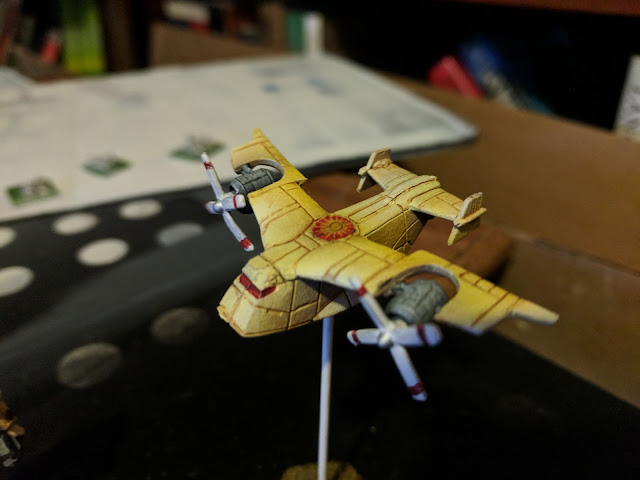 Next up, two Manticore Tanks.  I'm very excited to try these out on the table.  They seem the perfect compromise between the expensive heavy tanks and the near useless light tanks. 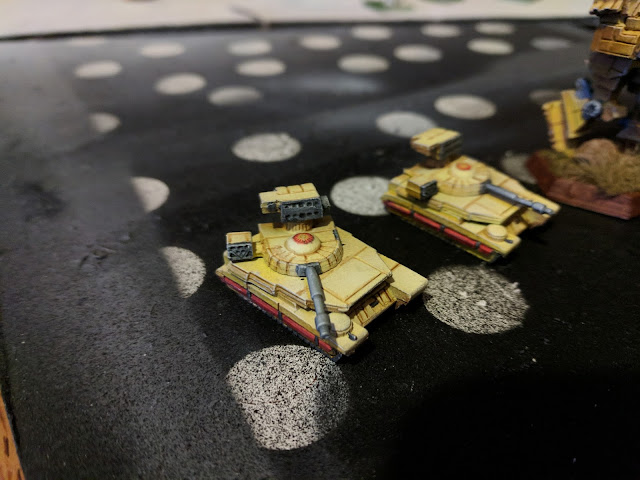 Now, I promised myself I didn't need any more mechs, but the Wolverine just caught my attention. It's weapon load out and jump jet variant seemed a nice middle of the road mech. It's a big expensive in terms of BV, but I think it may well be worth it. 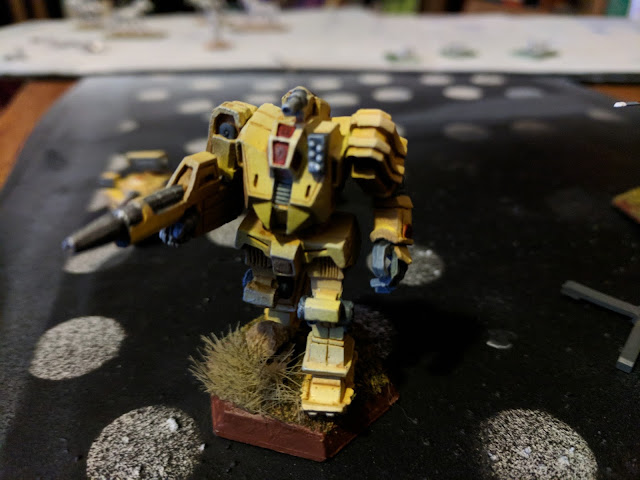 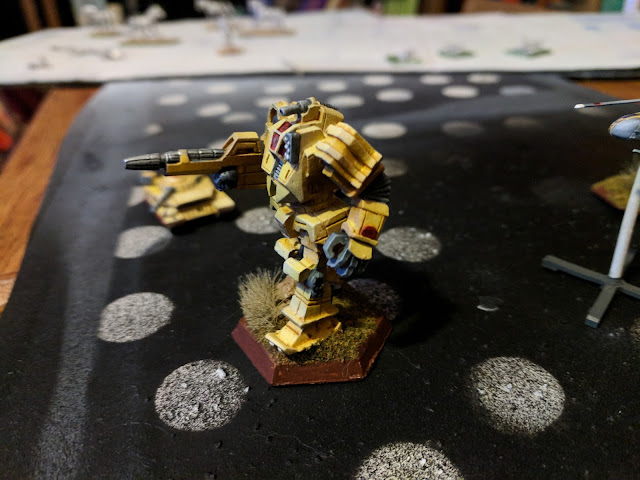 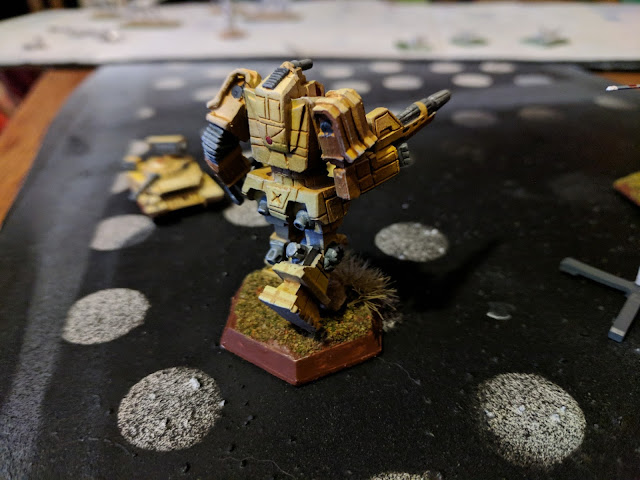