New game, new campaign, and a new force... I'm digging the general fluff of Battletech (at least pre-Clans), and wanted my own "historical" unit to field.  I'm drawn to the Federated Suns, ruled by House Davion, and so my unit has its roots deep in that setting.

So, here is the core of the unit - the 1st Argyle Rangers! 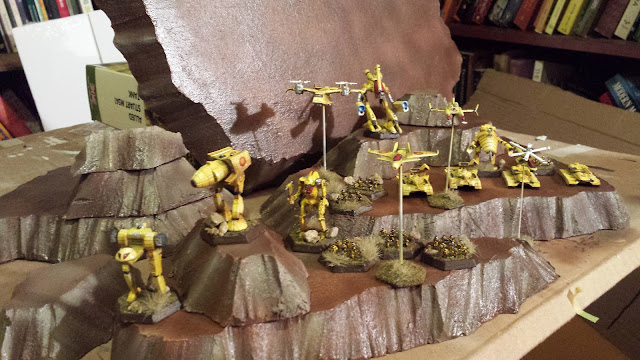 The 1st Argyle Rangers began as the 12th Ranger Battalion, a Star League Special Forces Battalion which refused to go into exile with Kerensky, and instead swore themselves to House Davion in exchange for the hereditary Barony of Maine for it's leader, Colonel William Laval. The barony is a continent-sized island on the "Garden Planet" Argyle, a short jump from the capitol on New Avalon, the Isle of Maine is known primarily for its beaches, casinos and decadent lifestyle.  As part of the initial arrangement, the Rangers were considered an Independent Command with the various privileges that such a status entails, however the true independence of the Rangers have fluctuated ever since.  Since joining the FedSuns, the unit has been known as the 1st Argyle Rangers, and was attached to the 1st Argyle Rangers Regiment for most of the first three succession wars.

Over the centuries, the Rangers have become a hereditary command connected to the Laval family, who further became financially responsible for the unit.  As such, the size of the unit has varied with the family's fortunes, and has shrunk considerably over the past century as the Laval family has become known more for politics and intrigue than martial prowess. While a Laval has always been nominally in command, it has increasingly been held by a poorer relation or distant cousin. At times when the Lavals have taken a more active role in the unit, like today, it is sometimes nicknamed "Laval's Legion."

The 1st Argyle Rangers, beginning as an over-strength battlemech battalion in the first succession war, has become in the 31st century a shell of its former self.  As mechs were destroyed in combat, the Laval family replaced them with cheaper vehicles, transforming the unit into a combined arms force. Finally, after the disaster at Mallory's World nearly wiped out the Rangers, the now disinterested Laval family allowed the Rangers to become a mere combined arms company attached to the Argyle Militia.

So it was until the intervention of Julian Laval, the 4th son of the current Baron of Maine.  Very unlike his soft and decadent brothers and father, Julian finds himself disgusted with the state of his family and their hereditary command. While the family enriches itself and spreads its tendrils of intrigue and commerce throughout Argyle and even to New Avalon itself, Julian has set his mind to restoring the 1st Argyle Rangers, and thus his decadent family, to a place of honor in the Federated Suns.

Gently reminding his father's feudal overlords of his family's lapsed responsibility to field a combat battalion (not merely a company) for use by the AFFS, he forced his father to spend more of his money that he would have liked to restore the unit, and an ancient Marauder passed down from his illustrious ancestors. From this mech, he will lead the 1st Argyle Rangers to glory. 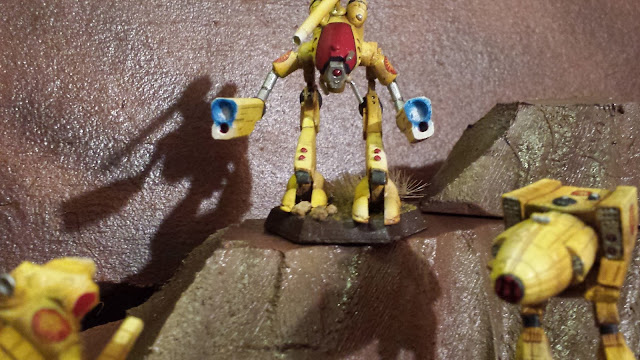 Some have asked Julian about the chosen paint scheme for the Rangers. Being intended as a combined arms force capable of detached service, some have asked why they haven't received a camo scheme.  After explaining the pointlessness of painting camo on a 50 foot tall walking tank, Julian gives his real reason "I want everyone to know exactly who we are. I want the name of the 1st Argyle Rangers and Julian Laval to be on all of our enemies' lips." 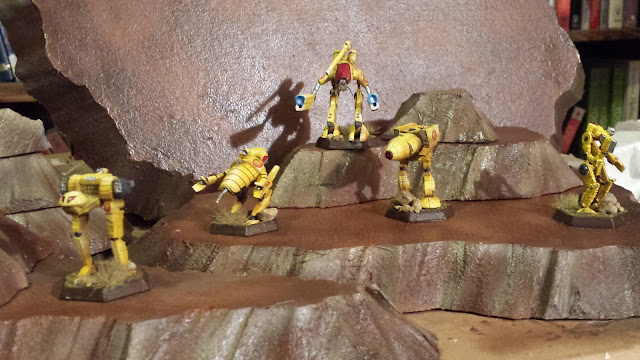 The new core of the unit is largely made up of Julian's friends from the Albion Academy on New Avalon. Nobles, or at least monstrously rich, they have supplied their own mechs to refurbish the force. 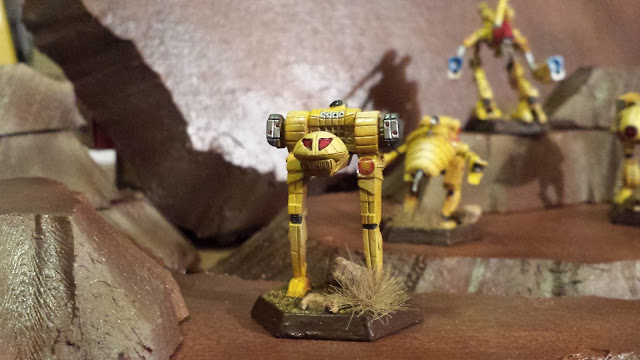 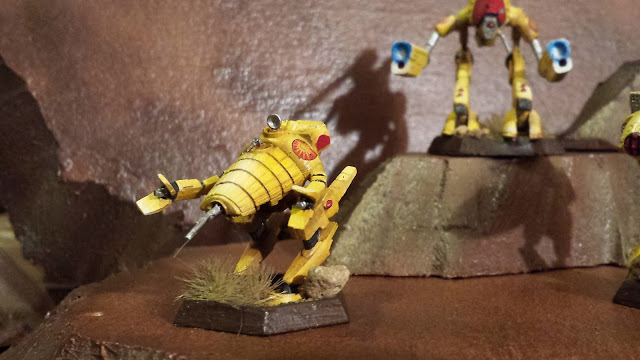 Marissa Howard-Davion, bringing in the heavy ammunition with her family's Stalker. 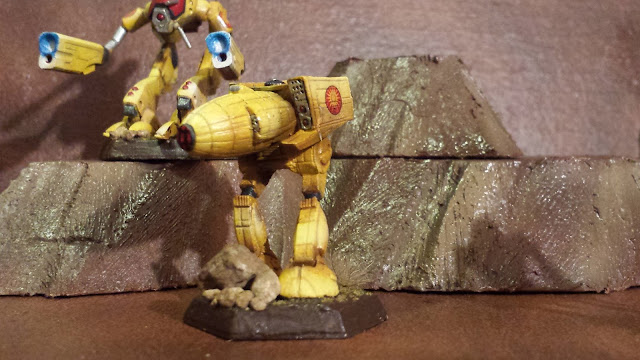 Charlie Haverson, a scion of a merchant house, has managed to acquire a brand new Hatchetman. 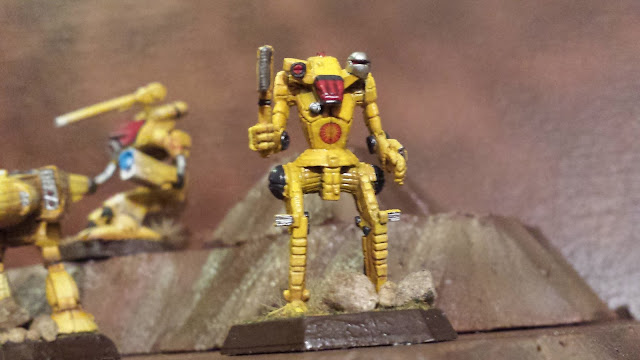 The Rangers have integral air support, relying on nimble Sparrowhawks to protect their dropships. 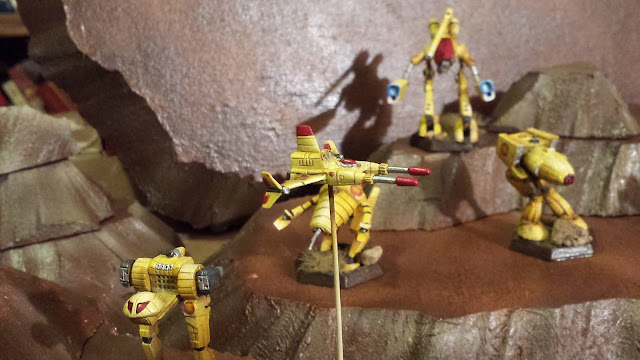 Julian was also able to purchase a squadron of cheap Mechbuster conventional fighters at auction after they were captured from the Draconis Combine. 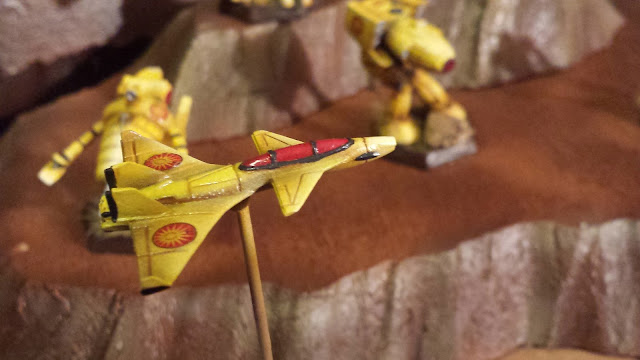 Various VTOL assets were inherited from the unit's days with the Argyle Militia. 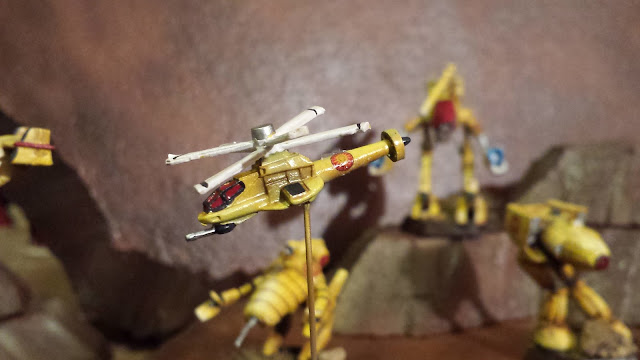 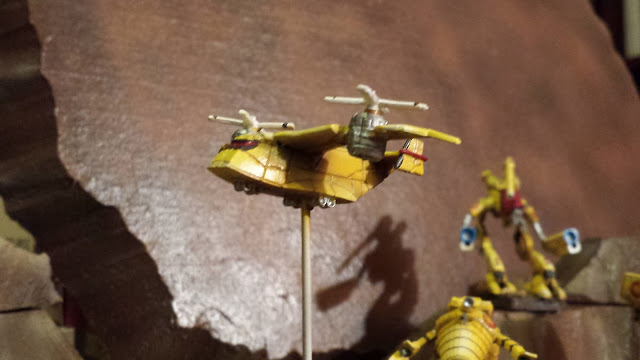 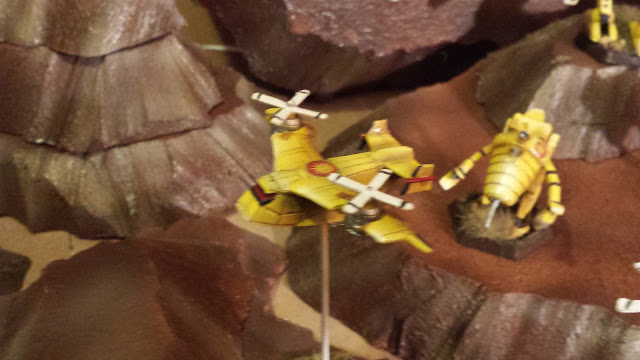 Supporting the relatively few mechs are armor and infantry assets.  In an effort to save money and make use of the Barony's sizable population, the infantry receive several months of specialized training, above and beyond the requirements of the AFFS. Most of the infantry assigned to the unit are anti-mech specialists. 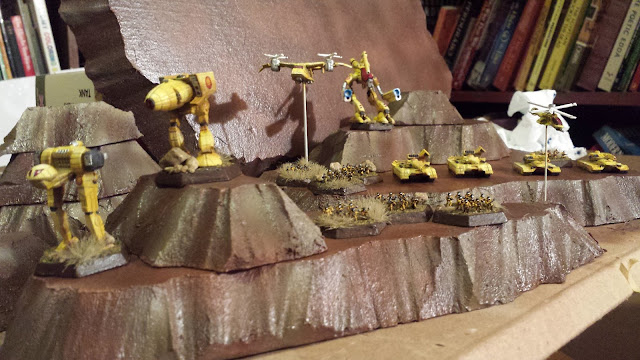 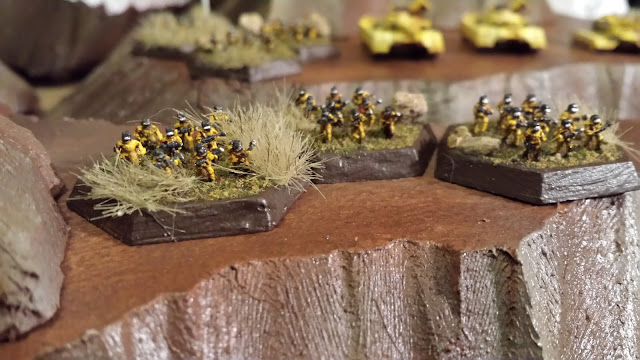 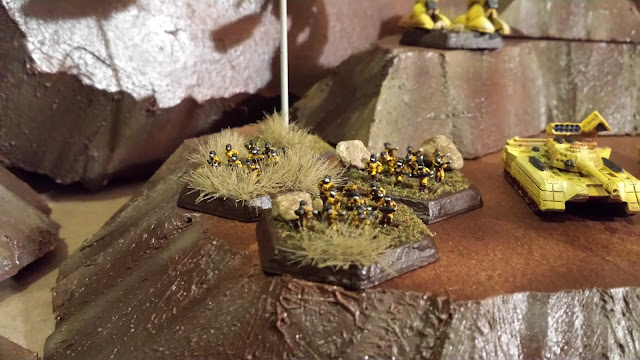 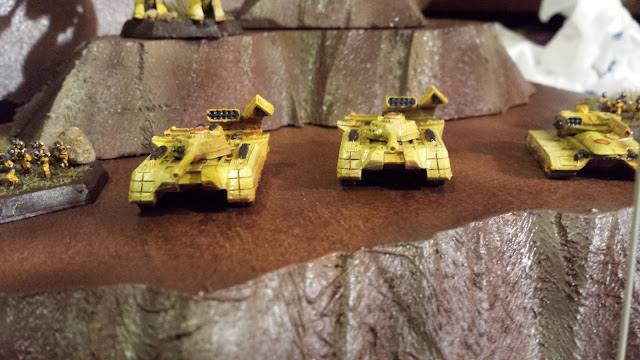 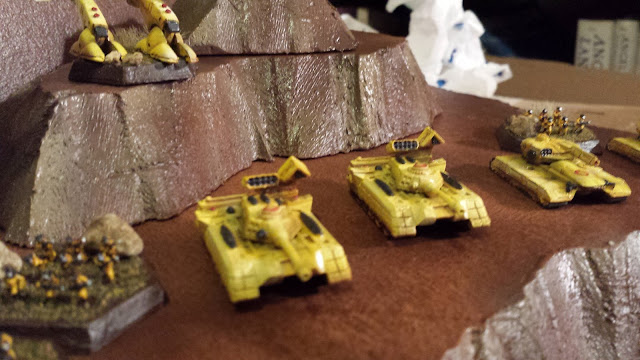 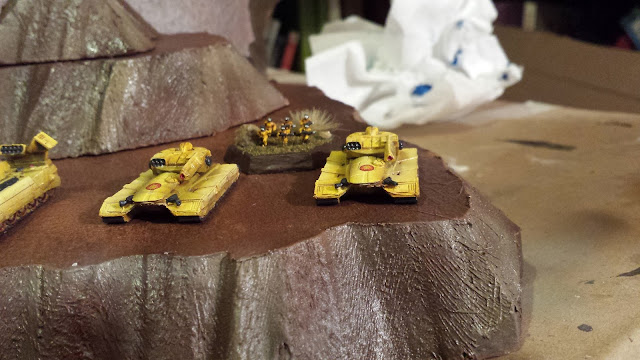 And so the 1st Argyle Rangers are restored to active duty, and attached to the front line 7th Crucis Lancers as a nimble specialized force, ready to take on any task.  For the glory of the Federated Suns! 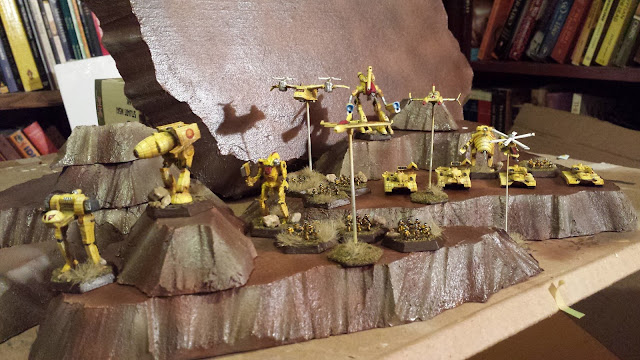 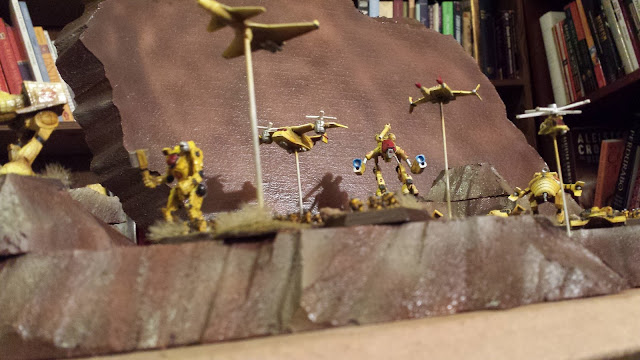